"Why Poor Mental Health Can Often Lead To Self Harm & Suicide"

If you are experiencing self harm thoughts, PLEASE seek help. We want to listen to you! Here are several local resources for you to use. 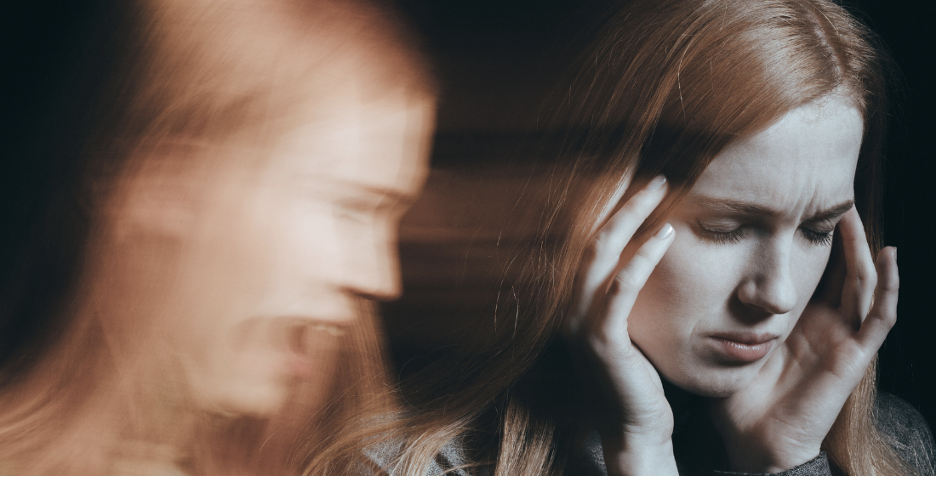 Suicide is one of the leading causes of death in all age groups across the US. Every 12 minutes, an American citizen sadly commits suicide. For people who have fortunately never experienced a mental health condition, the thought of taking your own life can seem unimaginable.

An estimated quarter of a million people each year become suicide survivors, but are at risk of trying to commit suicide once again. As professional crime scene cleaners, we are hired to assist grieving families in America when a relative or loved one has chosen to end their life. But cleaning up a suicide crime scene never gets any easier. With a deep connection to mental health, we want to discuss why many people spiral into depression that can trigger self harm and in some cases suicidal thoughts. Hopefully, this will help others understand the condition a little better and be aware of the possible signs that someone is thinking of suicide. 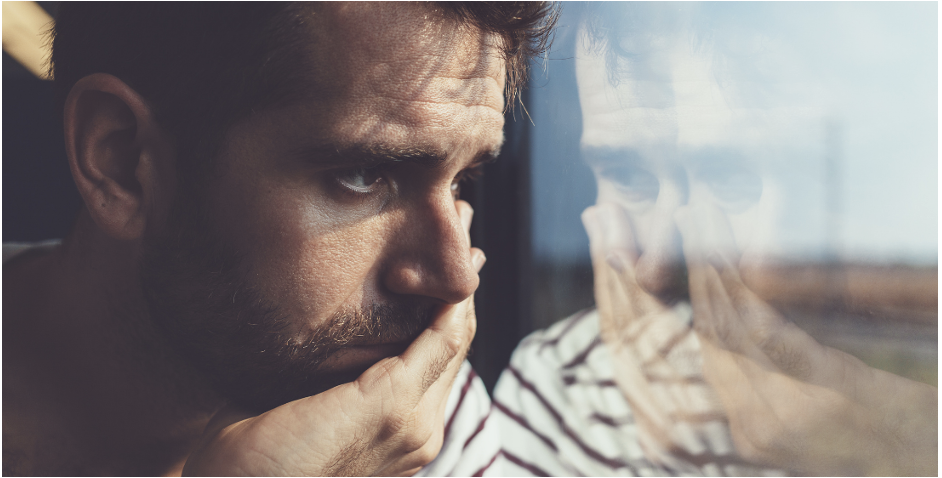 Mental Health & Self Worth

When someone begins to suffer from a mental health condition such as social anxiety disorder, post traumatic stress disorder or depression, their self-worth can take a massive hit. Not only are their opinions of the world around them becoming more negative, but they will also likely undervalue themselves and start to feel down about their looks, relationships, career and life in general. Some people may start to self-destruct and self harm by over eating or under eating, depriving themselves of a happy and healthy lifestyle. Other people may turn to substances such as alcohol and drugs. A vicious cycle will start to form and their self-esteem, confidence and self-worth can quickly take a turn for the worst. 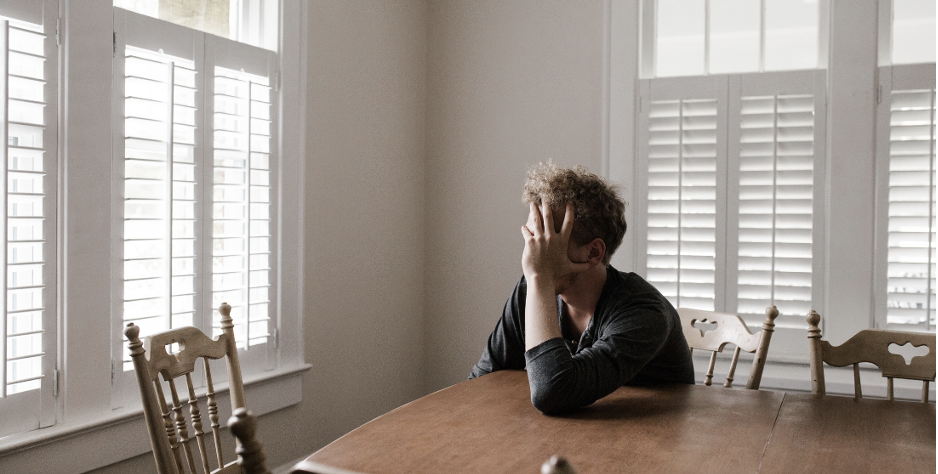 Why Do People Self Harm?

Emotions can be difficult to deal with and painful, especially if you are experiencing feelings of worthlessness, guilt, regret or a loss of control. There are many different forms of self-harm, from verbally abusing yourself to psychically hurting your body. All are extremely negative acts to express mental struggle and painful emotions.

If you suspect that a loved one is self harming, it’s important to gently ask them about it and show that you understand and won’t judge them for it. If you believe your loved one is experiencing a crisis, seek professional help;

The Connection Between Mental Health and Suicide

Sadly one form of self-harm is to commit suicide. However not everyone who attempts suicide actually wants to end their life. Some people who suffer from a mental health disorder feel as though they are a burden on their family and friends, or they experience a feeling of being trapped with suicide being the only way to escape their painful emotions. Suicide is triggered by a mental health condition, but many people don’t realize they are ill before they try to end their life.

This is why prevention and mental health awareness is key to saving lives. The more we understand and treat mental health conditions as an involuntary illness, the better we can care for those suffering in silence. Being aware of the tell-tale signs of suicide might help you to save someone’s life in the future.

Here are some possible signs that someone is planning to commit suicide;

●       They suddenly become calm after a period of depression. This can be a major red flag that they are considering suicide.

●       Withdrawal. They start to isolate themselves from friends and family.

●       An obsession about death. Talking about dying, death or ending their life.

●       Making preparations. Getting their affairs in order is another red flag that someone is thinking of ending their own life.

If you are concerned that someone is having suicidal thoughts, you must seek professional help immediately.

Do you want to get notifications from this site?